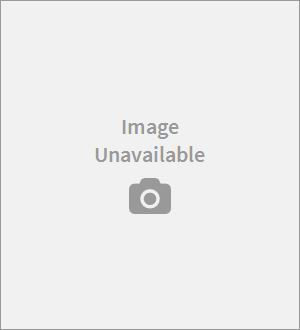 Joe Adamoli is the Director for Public Affairs Operations at the Office of the Comptroller of the Currency (OCC).

In this role, Mr. Adamoli directs the agency's media relations program through news releases, interviews, responses to queries, public service announcements, regional media outreach, and use of new media and emerging technologies. He directs the agency's internal communication program to increase awareness and understanding of agency goals, objectives, policies, and programs. He also oversees the agency's Public Outreach and Historian functions, and serves as senior Public Affairs advisor to the Deputy Comptroller for Public Affairs and other OCC executives. He assumed these duties in 2016.

Mr. Adamoli earned a bachelor of arts in communication studies from The Pennsylvania State University, and holds a master's degree in political science, public administration and international relations from Northeastern University. He attended the Fletcher School of Law and Diplomacy, and is a graduate of the Office of Personnel Management's Federal Executive Institute.