"Dorothy lived in the midst of the great Kansas prairies ... Their house was small, for the lumber to build it had to be carried by wagon many miles. There were four walls, a floor and a roof, which made one room." From The Wonderful Wizard of Oz by L. Frank Baum, 1900.

As that beloved story is told, a tornado carried away Dorothy and her little house. But most Kansas farmers were more worried about a different kind of storm. Laboring under a heavy burden of debt contracted to purchase land and equipment, they were especially vulnerable to financial unrest. And when the Panic of 1893 began, many of them felt its effects. 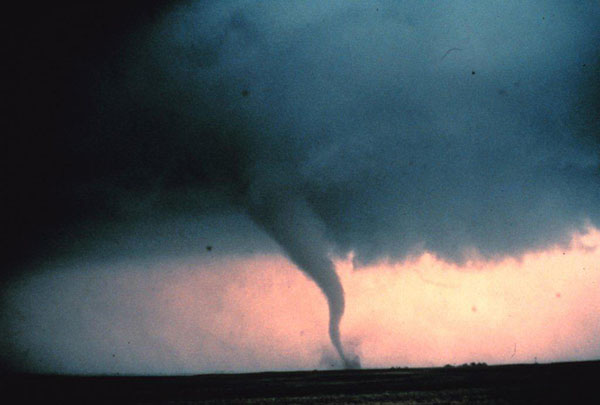 It seemed like the worst of times to launch a bank. But in the teeth of the depression, the founders of The Savings Association of Topeka kept faith with Kansas. According to a history of the association, the 15 founders included "bankers, insurance agents, attorneys, railroad employees, the president of a dry goods store, the Topeka City School Superintendent and a physician." They opened an office above the Rock Island Railroad ticket office at "6th and Kansas"—and ended the first year with a modest $8,171 in assets.

The city's agriculture and transportation-fueled economy rebounded, and so did the population and the need for more houses. By 1928, the renamed Capitol Building and Loan Association had $12 million in assets, mostly home loans. During the Great Depression, Capitol Building lost half its assets, but stayed afloat, unlike many failed financial institutions across the state. In 1938, the thrift adopted a federal charter, with deposits insured by the Federal Savings and Loan Insurance Corporation. 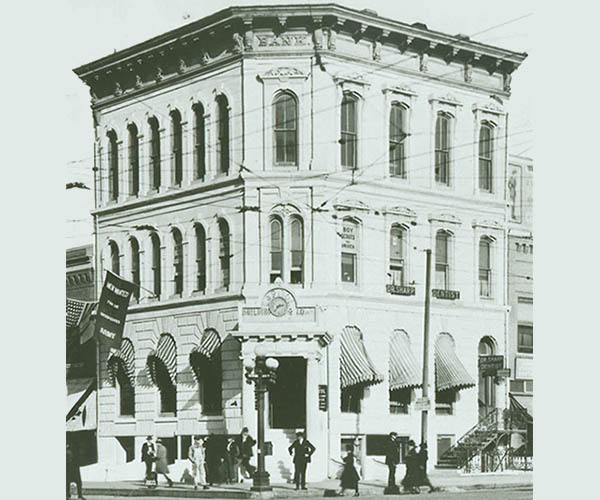 Topeka around 1920: The bank, then called Capitol Building and Loan Association, graced the corner of Sixth and Kansas streets. After World War I, the bank grew rapidly, as troops returned home—although about 60 Topekans who served in the war never did—and borrowed liberally to buy homes. Assets of the Association soared from $3 million to $12 million over ten years. (Capitol Federal Savings Bank)

As manufacturing and services boomed after World War II, the association opened more offices and its assets reached $100 million by 1958. Nonetheless, it stuck to its knitting. More than 90 percent of its loans went to single-family homebuyers, rather than the commercial real estate investments that sank many savings and loans in the 1980s.

The lender, now called Capitol Federal Savings Bank, also avoided the recent subprime mortgage crisis. The media singled out the bank for "getting things right in this tough economy," and, unlike many of its peers, for resisting risky assets.

In 2010, an act of Congress moved Capitol Federal and other federal thrifts to the supervision of the Comptroller of the Currency. As of the first quarter of 2013, the former $8,000 bank had $9.3 billion in assets and was the 17th largest federal thrift in the nation.