Created as a bureau of the U.S. Department of the Treasury by the National Currency Act of February 25, 1863, the Office of the Comptroller of the Currency celebrated its 150th anniversary in 2013.

Founding of the OCC & the National Banking System

In 1863, President Lincoln signed The National Currency Act establishing the Office of the Comptroller of the Currency, charged with responsibility for organizing and administering a system of nationally chartered banks and a uniform national currency. 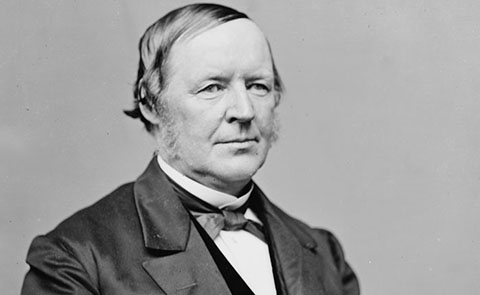 OCC Through the Years 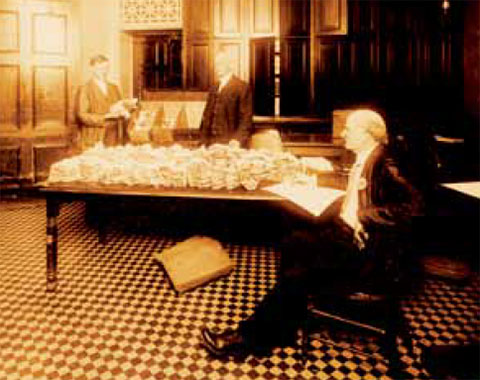 Founding of the National Banking System

The story of the Office of the Comptroller of the Currency and the national banking system begins in 1863, when the National Currency Act was passed by Congress and signed into law by President Abraham Lincoln. 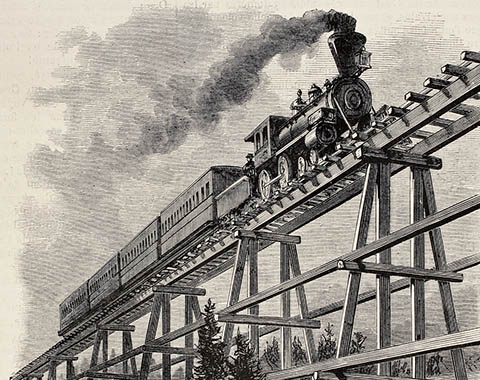 The System in Operation

Of the 1,600 state banks that existed in 1860, only 300 remained by 1866, while the national banking system shot ahead in numbers and influence. In his 1872 Annual Report to Congress, Comptroller John Jay Knox took pride in the nearly decade-old system's contribution to the country's rising wealth and power. 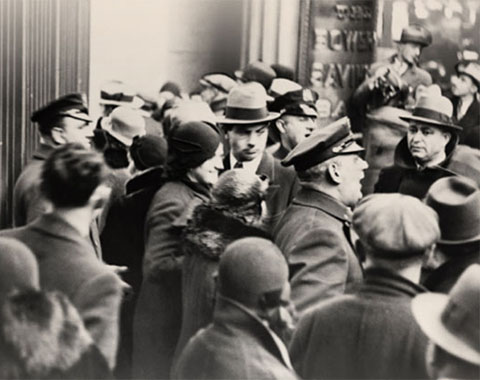 The passage of the Federal Reserve Act in 1913 was a watershed in U.S. banking history. It created the Federal Reserve System, consisting of a network of branches in large American cities, tied together by a Board of Governors headquartered in Washington, D.C. 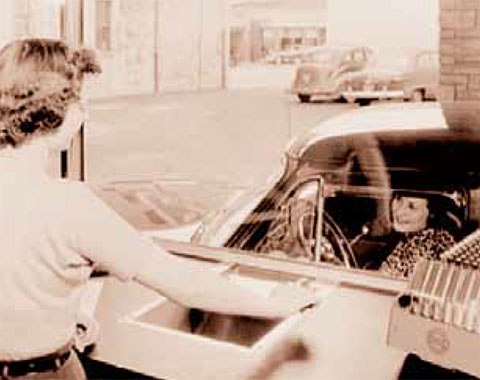 World War II, with its insatiable demand for manpower and material, signaled the end of the Great Depression. National service pulled many bank examiners off the front lines of supervision and moved them to the front lines of combat, which meant increased responsibility for the remaining staff. Fortunately, with the newly restrictive regulatory framework and the emphasis on lending to government rather than individuals, bank safety and soundness was never compromised. 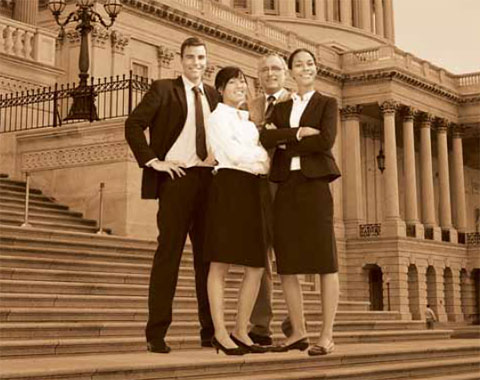 The closer integration of America and the world brought changes to the OCC as well as to the industry it supervised. Communication improvements meant faster and more consistent decision making across the OCC’s districts, which, accordingly, were reduced from 14 to six, and then to four.

Despite the warning signs, no one expected the worst financial crisis since the Great Depression. The year 2008 saw the first ever annual decline in housing prices, along with record foreclosure levels and heavy losses on subprime loans, including by national banks that had not made the risky loans but still invested in large batches of them.

Previous Comptrollers of the Currency

Since Hugh McCulloch, the first Comptroller of the Currency, took office in 1863, distinguished Americans—including bankers, attorneys, and a Nobel Prize winner—have led the OCC and made significant contributions to U.S. history.