The Federal Thrift Charter Is Created

The U.S. thrift industry's roots date back to 1831, when townspeople in Frankford, Pennsylvania, agreed to pool their money to purchase their own homes. The result was the Oxford Provident Building Association, which lasted until all 40 original members had been given the opportunity to become home owners. The Oxford's example of cooperative finance to promote home ownership inspired the founding of other associations across the country. By 1893, there were nearly 6,000 such institutions in the United States.

The Great Depression brought a wave of foreclosures and thrift institution failures. In response, Congress created a federal thrift charter, administered by the Federal Home Loan Bank Board and funded by the Federal Home Loan Bank System, and the Federal Savings and Loan Insurance Corporation to protect thrift depositors. This structure remained in place for the next half-century. At their height, savings institutions originated two-thirds of the nation's home mortgages. 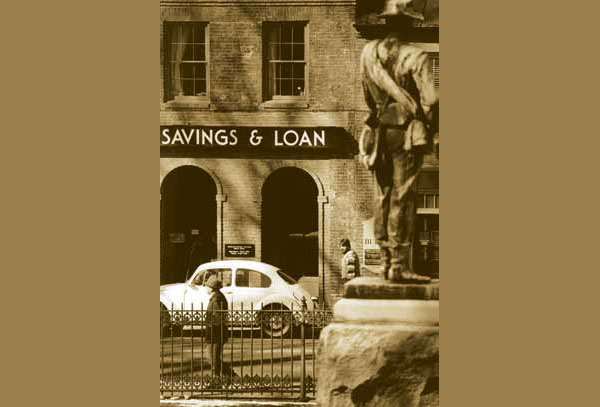 The deregulation of financial markets in the 1970s and 1980s threatened the thrift business model, which depended on low-cost retail deposits. Congress broadened thrift powers, which led many institutions to venture into riskier investment and lending activities. In the late 1980s and the 1990s, hundreds of savings institutions failed. To revive and supervise the struggling industry, the Office of Thrift Supervision (OTS) was created under the Treasury Department to replace the independent Federal Home Loan Bank Board. During its more than 20 years, the OTS regulated institutions that helped millions of Americans achieve the dream of home ownership.