3rd Comptroller of the Currency 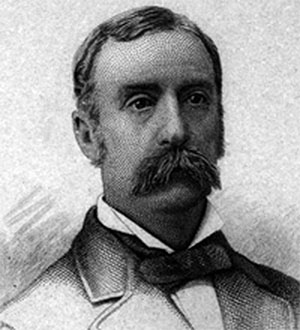 A member of the bar from Ohio, Hiland R. Hulburd was appointed deputy comptroller in August 1865. President Andrew Johnson appointed him Comptroller 18 months later. With Hulburd's support, legislation was enacted which allowed Comptrollers to call for reports of condition from the national banks at least five times a year without warning. The element of surprise greatly enhanced the reliability of the call reports. After his term as Comptroller, Hulburd pursued interests in the oil industry.