4th Comptroller of the Currency 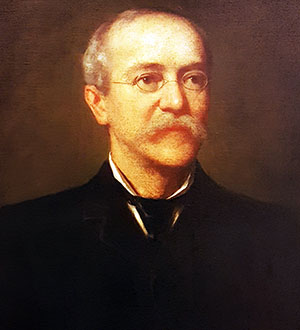 John Jay Knox, a banker and Treasury Department official, served as deputy comptroller for five years before being appointed Comptroller by President Grant. During his 12-year term, the use of "national" in the title of any banking institution other than a national bank was prohibited, and the corporate existence of national banks was extended, so that banks could operate for an additional 20 years without being rechartered. Knox's term was marked by the short but acute panic of 1873. He resigned to accept the presidency of a national bank in New York City.