19th Comptroller of the Currency 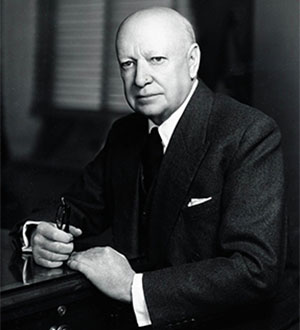 Preston Delano held office for 14 years, the longest term of any Comptroller. Delano was a businessman and investment counselor and was serving as governor of the Home Loan Bank Board when he was appointed Comptroller by President Franklin Roosevelt. He was responsible for preserving and stabilizing the national banks during wartime, when there was a vast increase in the volume of money needed for war expenditures and government debt rose substantially. Delano entered retirement after his resignation.