23th Comptroller of the Currency 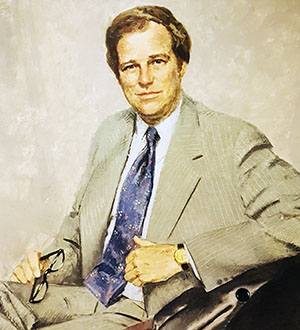 James E. Smith was deputy under secretary of the Treasury before being named Comptroller by President Nixon. The explosive growth of banking in the 1960s and 1970s was changing the face of banking. In response, Smith led a review of the agency's examination practices, which changed the way the agency did business: more emphasis was placed on assessment of a bank's own policies, procedures, decision making, and management information system, and the importance of training and career development for national bank examiners was recognized. After his resignation, Smith became a financial consultant.