25th Comptroller of the Currency 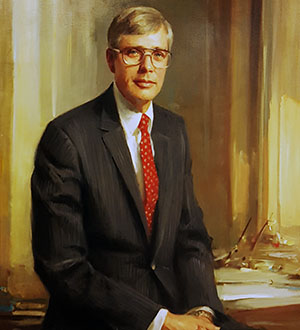 C. Todd Conover, a California banking and management consultant, was named Comptroller by President Reagan. He presided over the agency during a period of dramatic change in financial services as deregulation increased competition and the services offered by banks. Under his guidance, national banks began to offer discount brokerage services and investment advice and underwrite certain kinds of insurance. Conover reduced the number of regional offices to six, increasing their staffs and authority. After his resignation, he returned to his bank consulting practice.